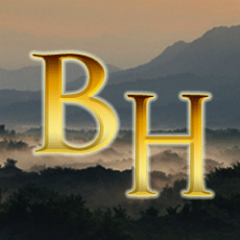 You may have noticed what a big fan I am of Chad Davidson’s Heirs to the Lost World. It’s set in a 17th century New World where the Aztecs and Maya had access to powerful magic, and so the Conquest never happened. The rules include, as I’ve noted before, one of the best stunting mechanics I’ve ever seen in a game — creating cinematic, over-the-top action sequences is very directly encouraged by the system. Here’s my report on this year’s Con of the North session of Heirs, and here are all my posts tagged with Heirs to the Lost World.

The other games in this Bundle look pretty good, too. If you don’t have Heirs yet, it’s well worth your while to buy it; and it’s always good to support indie game developers.