↓
Home Menu ↓
Skip to primary content
Skip to secondary content
Home→Gaming→Snippets from Calteir: the Unnamed Dead
Almost in time for Halloween, here’s another snippet from Calteir.

There are many forms of undead which humans have not named. Either no one has ever encountered them, or those who have seen them didn’t survive. 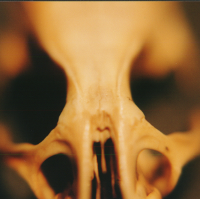